PCA Chicago Autocross is a safe, low-cost automotive competition open to most sports cars as long as they pass tech inspection and are designed for performance driving. It is a timed competition where drivers navigate one at a time through a temporary course marked by traffic cones, rather than racing on a track with multiple other cars. Autocross places more emphasis on car control, handling and driver skill than on sheer horsepower. Porsche Autocross has many classes which allow any vintage Porsche to compete with other Porsches exhibiting similar performance characteristics. Non Porsches are allowed to compete, but they are not eligible for event trophies.

Speeds are slower when compared to other forms of motorsports, usually not exceeding highway speeds, but the activity level (measured in discrete turns per minute) can be higher than any other form of motorsport due to the large number of elements packed into each course. The courses are typically 40 to 90 seconds in length. Autocrossing is an economical introduction to learning skills such as acceleration, braking, turn in, and other precision vehicle control that transfer to road racing.

Autocross events are usually held in large paved areas like parking lots. New courses are created for each event so drivers must learn a new course each time they compete. Prior to driving, a competitor should walk the course, take mental and written notes, and develop a strategy to be refined upon each run.

Most autocrossers are driving enthusiasts who enjoy motorsports competition. They compete with their Porsche or other vehicle which is the car they drive on the street. Some autocrossers are serious road race drivers who want to practice technique and polish their skills and compete in highly modified cars. Most autocrossers are people with an itch for speed that challenges their driving ability.

If you have never tried Autocross and think you might be interested, check out How to Get Started with Autocross.

Autocross events are sponsored by:

Autocross School is sponsored by: 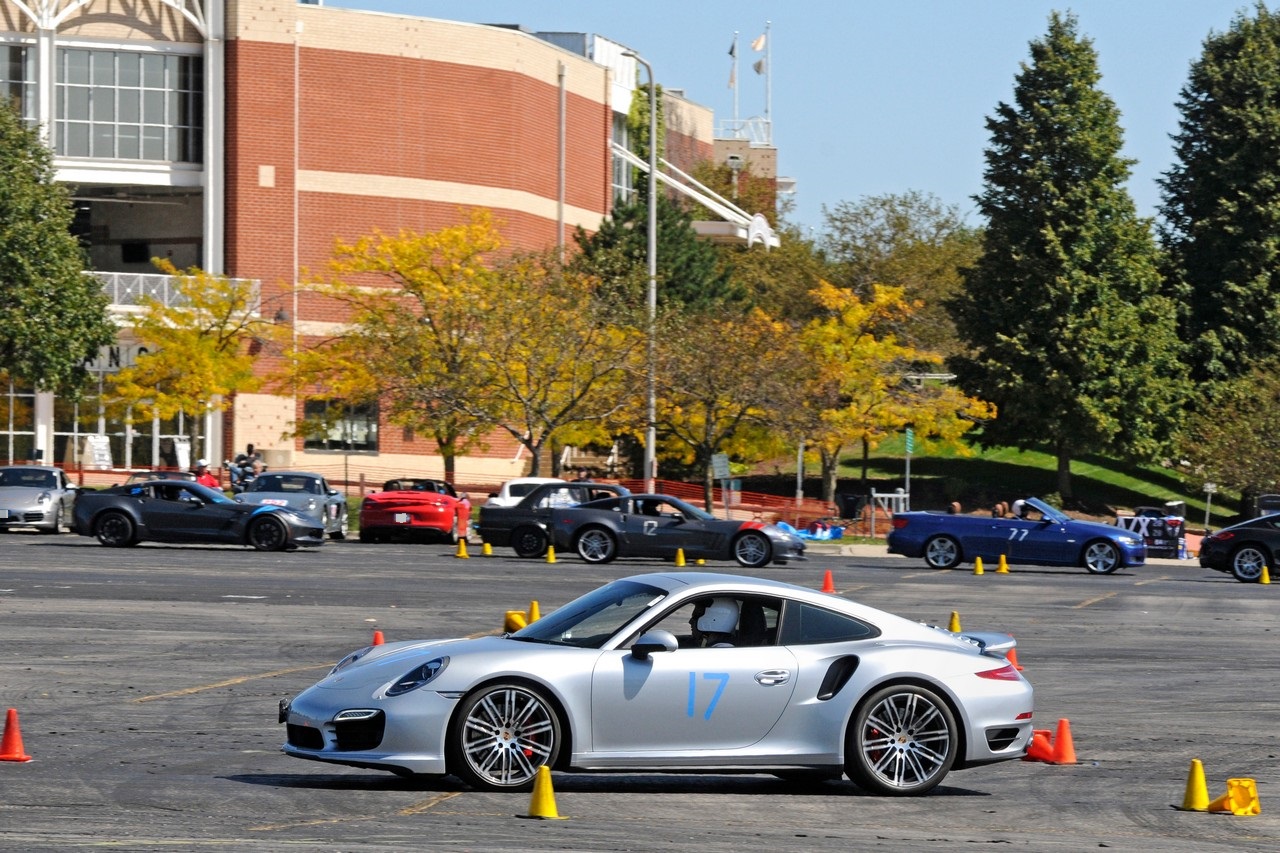 Autocross is an inexpensive opportunity to enthusiastically drive your Porsche or other make, in a controlled, and safe environment. Drivers navigate through per-determined course outlined with road cones.You will test

Autocross is an inexpensive opportunity to enthusiastically drive your Porsche or other make, in a controlled, and safe environment. Drivers navigate through per-determined course outlined with road cones.
You will test and improve your driving skills while experiencing the impressive handling performance of your car.

Everyone is encouraged to attend, particularly if you plan to participate in any other driving events throughout the year. Join us for some fun while becoming a better driver!

MPC Professionals care about the performance of your import vehicle and overall satisfaction. We stand behind our work with triple the industry standard warranty — 3 years or 100,000 miles. Our integrity, values and morals are clear, we understand you have many choices for your auto service and we aim to be an open book with all the steps and services we perform as part of the MPC experience.

Health Guidelines for this Event

Register for this event

If you use the native Calendar application on your iPhone and you want our events to be automatically added to your calendar, follow these steps on your iPhone:

Now, when you open the iPhone Calendar application, our events will be automatically merged in.

These steps are for IOS 14 and later and could be slightly different for other versions.